Veteran of the Game, Busta Rhymes, and upcoming Atlanta rapper Young Thug were in the building during BET Awards Weekend. 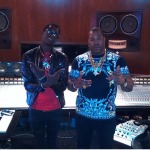 Actor/Artist Leon Thomas III from the Television Series “Victorious” was in ZAC B with Producer Rio tracking vocals. Josh Harbin engineered the session. 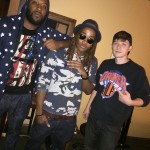 Island Records Artist and newcomer to ZAC, Christina Grimmie and Producer Erlof Loelv were in Stonehenge tracking for an upcoming project. Christina finished in third place on the Season 6 of “The Voice”. ZAC Engineer Cody Sciara assisted. 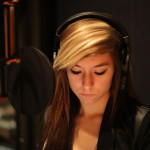 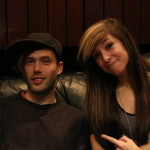 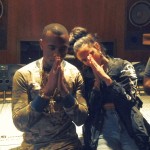 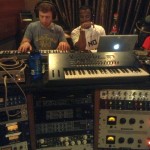 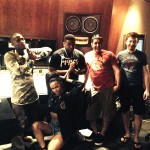 Super Producer, Aaron Lindsey, was in Stonehenge tracking for his upcoming Christmas project. Engineer Danny Duncan who’s worked with everyone from CeCe Winans to Marvin Sapp was back in Stonehenge for the second time this year. ZAC engineer Cody Sciara assisted. 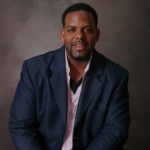 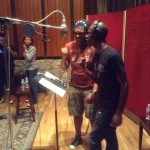 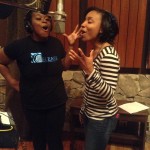 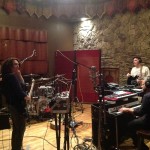 In between their touring festival dates, STS9 loaded in to Stonehenge to record live drum tracks for several songs already in production with Barto, Rook and Colione of the J.U.S.T.I.C.E. League.  Everybody was having such a good time, they all jumped in and cut a song with the entire band live.  Great days ! 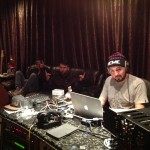 Danielle Colby-Cushman from the History Channel’s “American Pickers” was in Neve for a voiceover session with Engineer Cody Sciara. 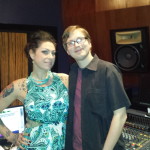 City Mouse was in Stonehenge tracking for a new project. 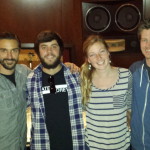 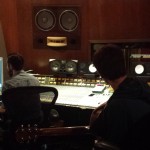 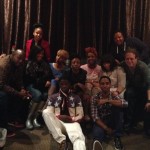