2012 proved a busy year for us at ZAC; playing host to a plethora of Writers, Producers and Artists…everyone from veteran Platinum songwriters to talented local independent artists.

Sean Garrett was a frequent visitor enjoying the largest of our three rooms; Stonehenge. The beginning of the year found him working with: Def Jam’s newly signed group, Reign, writing records for Justin Bieber and making major contributions to what would be Brandy’s first #1 album [US Top R&B/Hip-Hop Albums – Billboard] since Full Moon in 2002.

Also worth checking out: GRIP Mag presents the first part of an exclusive three part interview series with Sean Garrett!

The second half of 2012 “The Pen” was constructing future hits for newcomers B.Smyth [Universal Republic] and Jacob Latimore [Jive] while at the same time putting together records for industry vets the likes of Rihanna.

ZAC played host to Wale [Warner Bros] for the first time in the fall of 2011 tracking vocals for his mixtape “11.1.11”. He became a mainstay in  Stonehenge in 2012; tracking with Engineer Kevin Spencer and Asst. Cody Sciara for his album “Ambition”.

“Ambition” would debut at #2 on Billboard’s Top 200 selling 164,000 copies in its first week. The album would go on to sell 500,000 in August 2012. In addition to tracking the majority of the album, ZAC Engineer Kevin Spencer, mixed “No Days Off”, “Double M Genius”, “Don’t Hold Your Applause”, “Bait” and title track “Ambition”. Wale also tracked a portion of his recently released mixtape “Folarin” here in  Stonehenge. 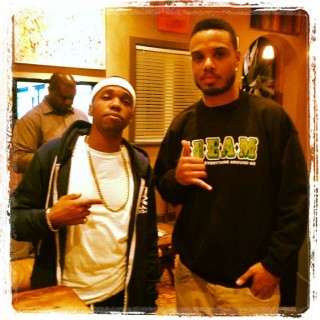 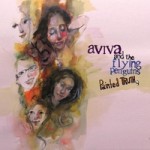 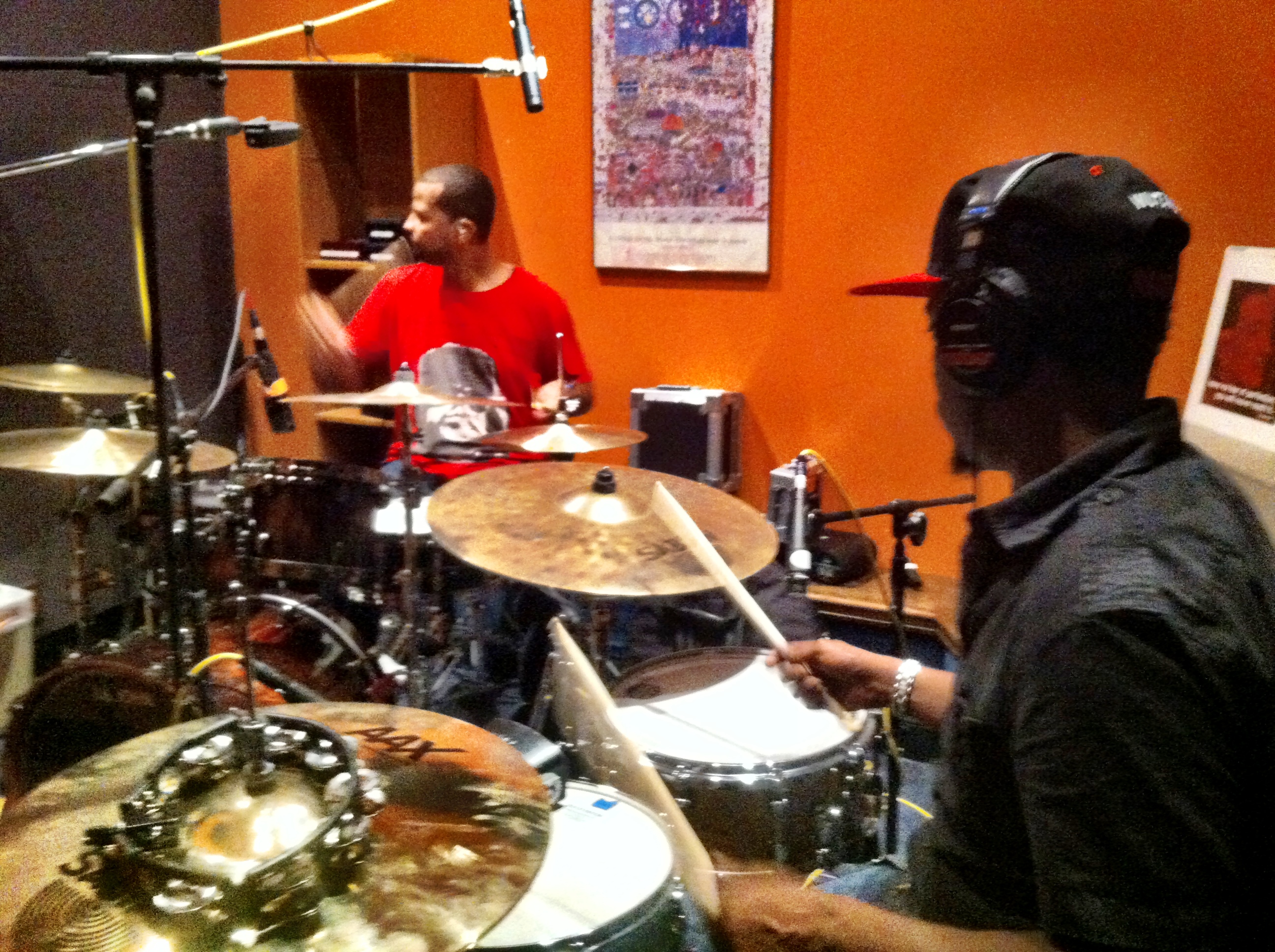 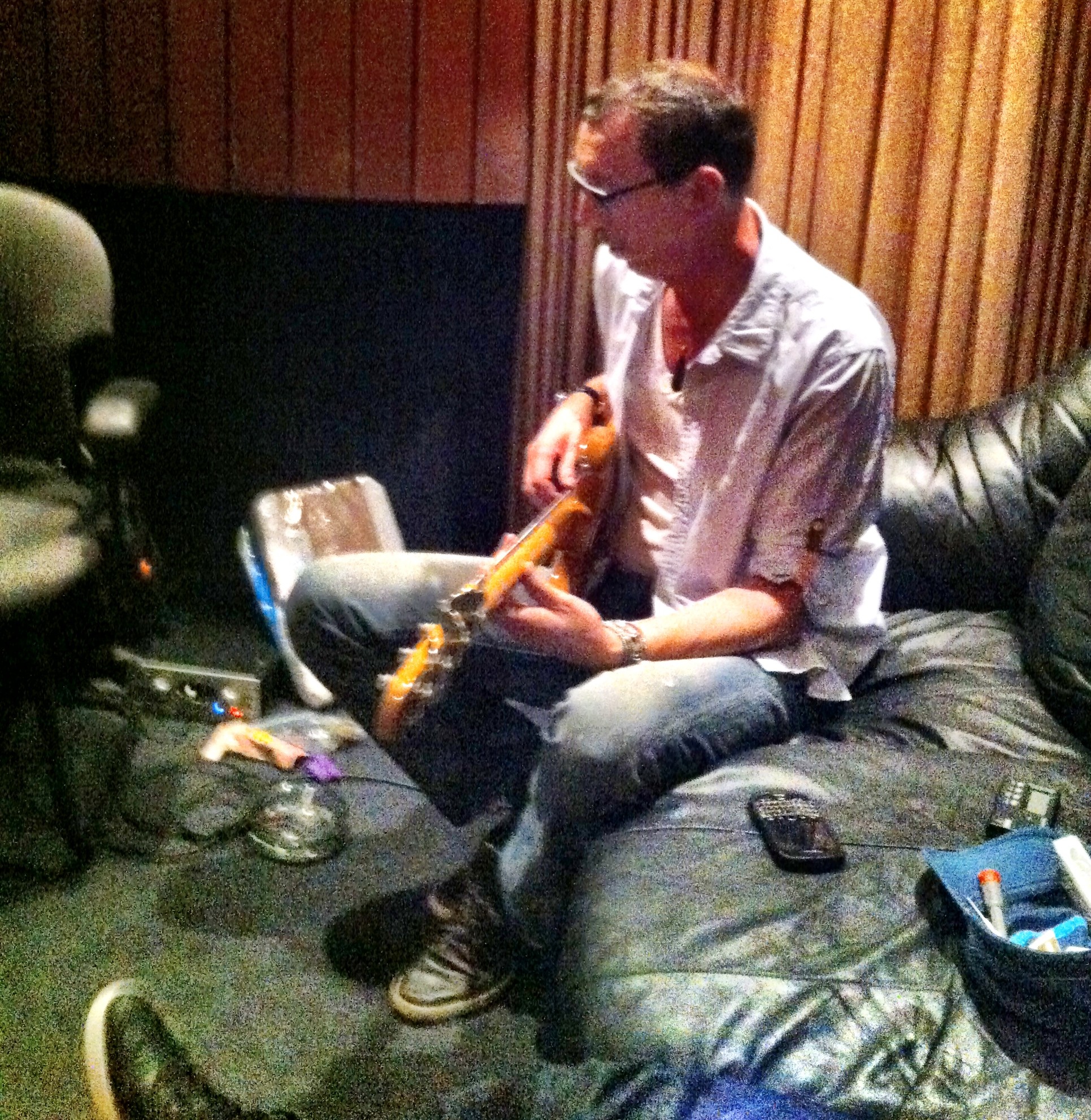 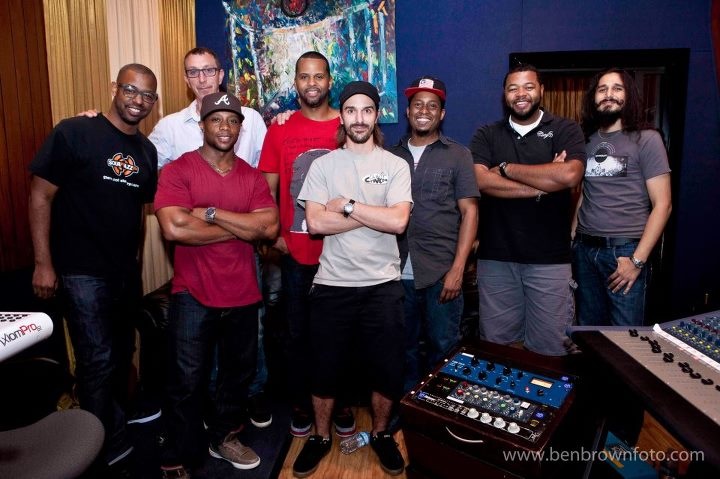 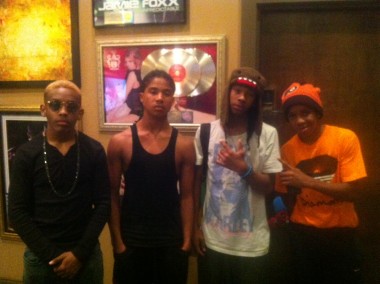 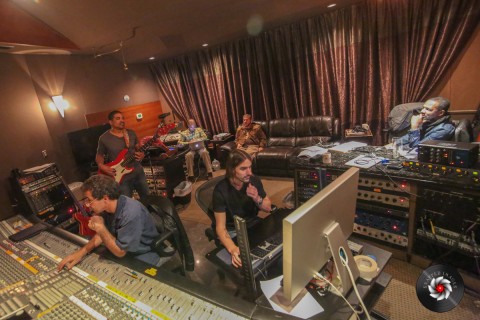 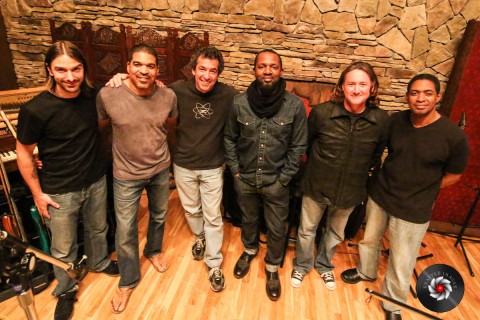 Stonehenge played host to writer Sam Dew; who was in with Engineer Kevin Spencer and Asst. Shaan Singh working on records for Beyonce. After coming in earlier in the year with Engineer/Producer Quentin Dennard, Dollhouse returned, newly signed to Universal Republic, to work with Sean Garrett “The Pen”; assisted by Shaan Singh.